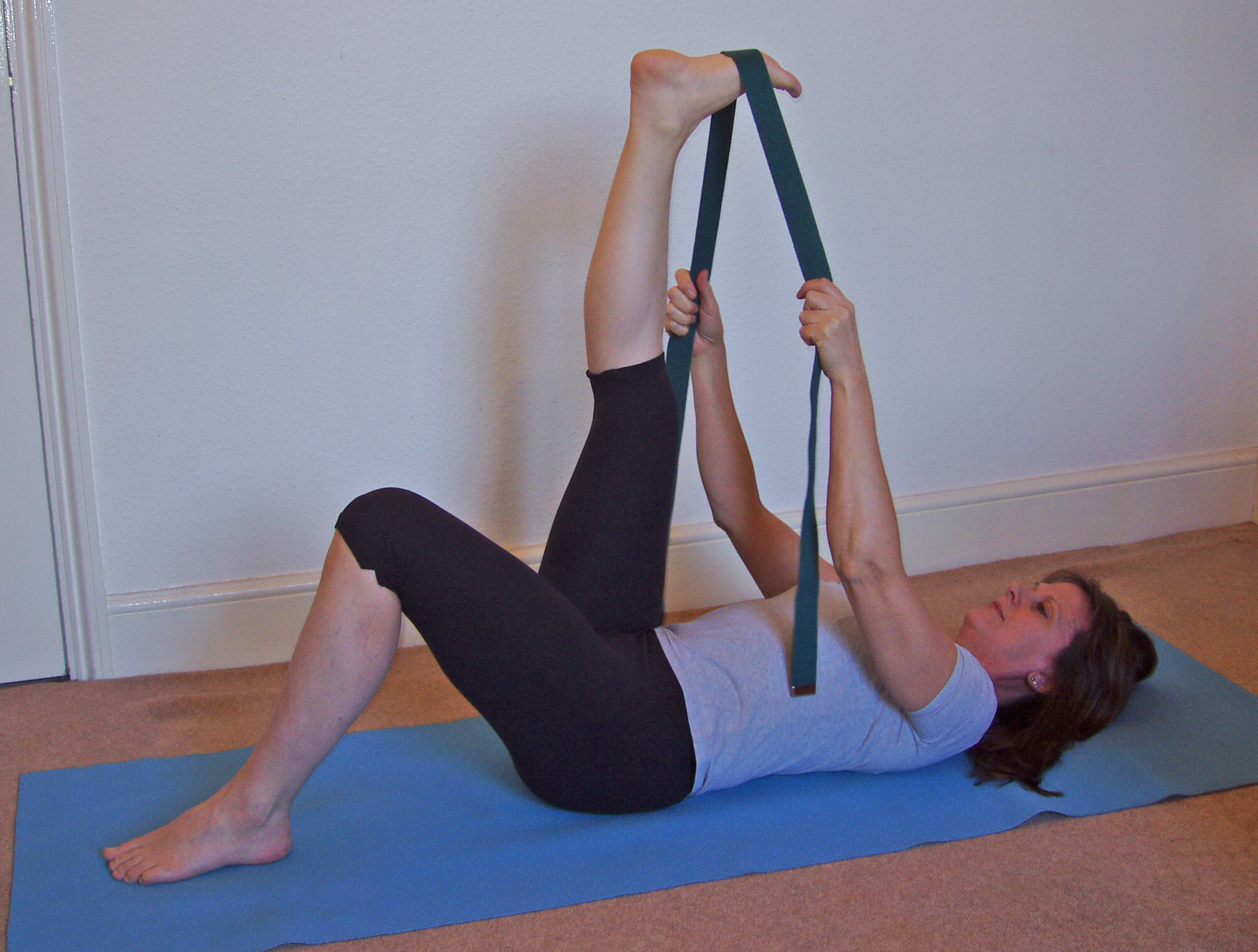 One day, many years ago, when I was in practice as an osteopath, I found myself lying on the floor, immobilised with pain. The bell rang to indicate the arrival of my next client…. I had to grit my teeth, roll over and crawl to the door. My client was pretty shocked to see me in even more pain than she was and I tried to joke that, perhaps on this occasion, she could treat me!

That was not my first back pain attack, nor my last. I had damaged a disc, in the most classic way – trying to lift and pull a heavy object out of a cupboard while in an awkward twisted position. Then, while I was being badly adjusted in an extreme yoga posture, it herniated. I actually felt it go – sort of like toothpaste being squeezed out of a tube! Oddly, there’s no immediate pain, because the disc itself has no nerve supply, but the pain quickly comes on as the injury site swells and compresses adjacent nerves and ligaments. Then the muscle spasm kicks in and it’s like being in a corset. The clever body immobilises the area to prevent further damage. However, if you manage to override the muscle spasm, the excruciating pain will be just as effective in keeping you from moving!!!

Thus began my own particular journey of REALLY learning how to deal with back pain – a far more profound and effective learning than 4 years of osteopathic training, but of course, very much supported and informed by my training and experience of working with clients.

Over several years, it became very clear that, even after the original injury had healed, the pain attacks continued to recur at times of emotional upheaval and stress. I explored and developed a sequence of yoga based exercises, poses with breathing and mind techniques that worked for me. The pain attacks diminished in duration and intensity, until I would now say they have pretty much disappeared – if I didn’t want to tempt fate… The main difference is that I no longer fear them, as I did in the beginning, because I know what to do, what works. I have the tools to help myself and those tools are applicable to other problems; both physical, mental/emotional and even to apparently external life situations.

I learned the absolute truth of the words, “The mind is everything,” as the Buddha said, “It is with our minds that we create the world.” Being empowered to help ourselves is a huge component of healing. It puts us in control and by far the best person to know what is working and what is not is the one who is suffering. No one else can really tell you what actually makes you feel better. Other people can guide and suggest things to try, but our own body tells us what it needs – when we learn to listen and trust!

I now teach workshops, mainly aimed at yoga teachers and yoga therapists, who already have some knowledge of the poses and other techniques of yoga.

To keep the body in good health is a duty… otherwise we shall not be able to keep our mind strong and clear.

We use cookies to ensure that we give you the best experience on our website. If you continue to use this site we will assume that you are happy with it.Ok